Education to deepen understanding of Muslims, and advocacy of our needs to build inclusive communities. 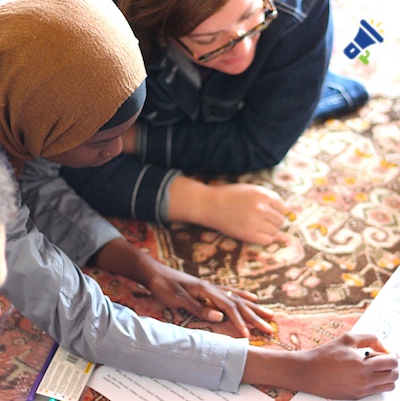 What is Islam? Who are Muslims in America? We shed light on these and other questions about our faith and community through diversity education workshops in schools, agencies, and companies in New York City and around the world. Our workshops aim to: Our workshops include:

How do we deal with the specific issues Muslims face today? Our Civic Education trainings equip the Muslim community with the resources and tools to actively take part in civil-society, including: voter education, civic advocacy, self-defense workshops; arts & culture programming.

We also advocate on behalf of our community on issues ranging from ending family separation, ending the Muslim travel ban, making city institutions more inclusive for Muslim Americans, and more.

Our current campaigns include:

successfully added the two Eid holidays to the public school calendar in 2016.

THE LETTER WAS SENT TO COUNCIL MEMBERS ON MARCH 4, 2021, AND IS NOW CLOSED TO SIGNATURES FOR THAT PURPOSE. HOWEVER, WE STILL WELCOME ADDITIONAL SIGNATURES FOR FUTURE USES OF THE LETTER -- THANKS FOR YOUR SUPPORT. Please feel free to contact Aniqa Nawabi (Executive Director of the Muslim Community 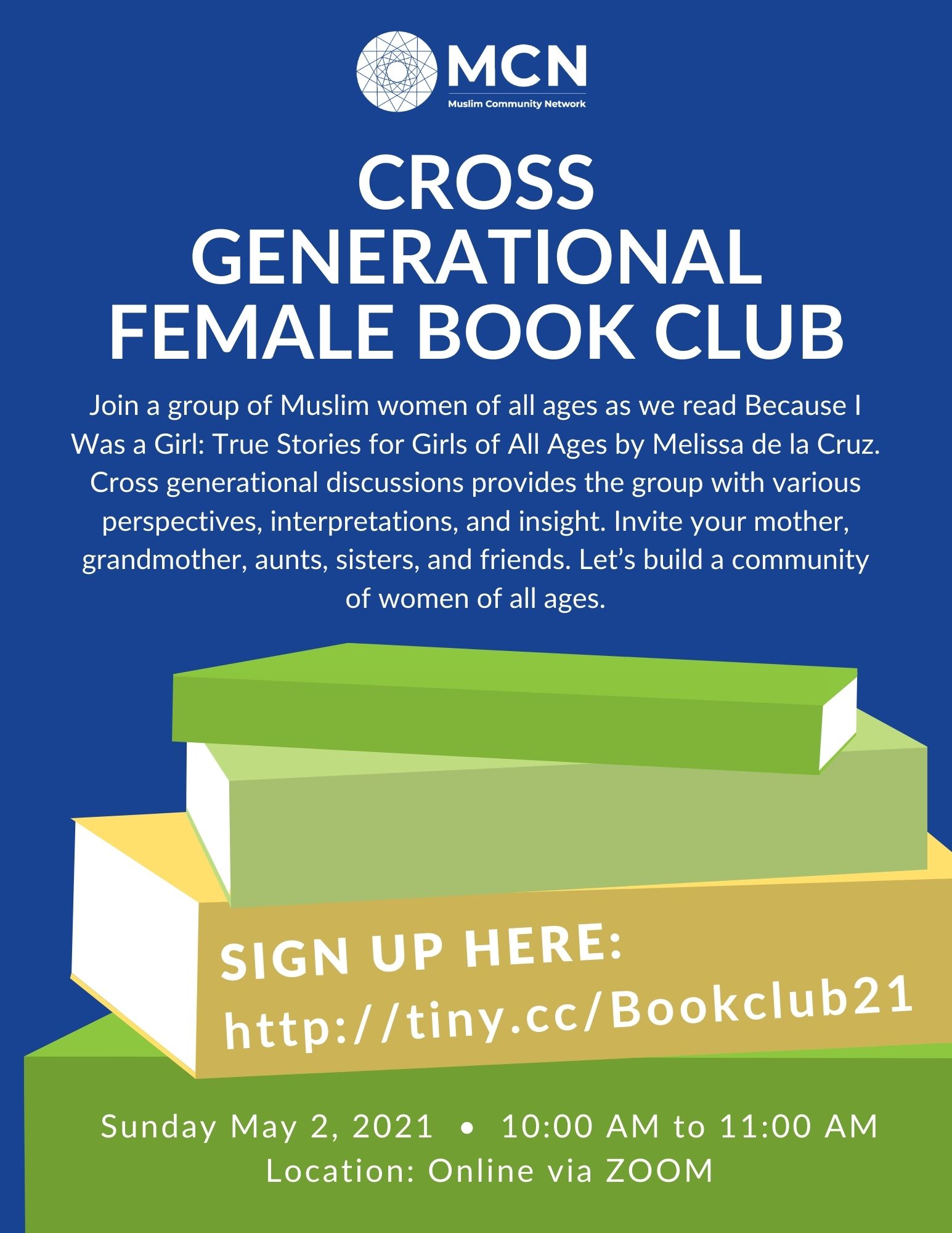 Read, debate and discuss with others like you!: Join A Cross Generational Female Book Club

We’re launching a Summer Cross Generational Female Book Club! Invite the women in your life to join you in reading "Because I was a Girl: True Stories of Girls of All Ages" by Melissa de la Cruz Melissa de la Cruz Fill out the form here to register!