MCN, formerly Muslim Community Network, was founded in 2003 as a group of NYC based Muslim volunteers responding to urgent needs after 9/11, MCN has been working to build consensus and cooperation among diverse Muslims — crossing ethnic, gender, class and religious boundaries to build unity and understanding. MCN  values an Islamic principle known as “Shura”, which means “consultation” and democratic participation in decision making activities by those who are affected by those decisions. MCN has been a non-profit since August 2008 and is incorporated in the State of New York. 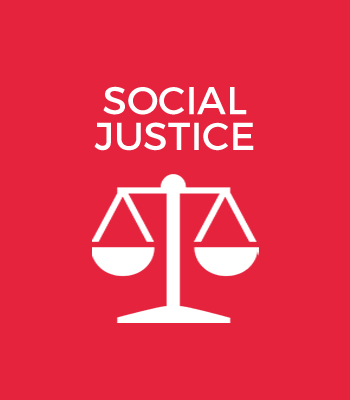 Working with all of New York’s diverse Muslim and non-Muslim communities to facilitate the emergence of a Muslim identity. One that transcends generational, ethnic, gender, racial and class-based boundaries. 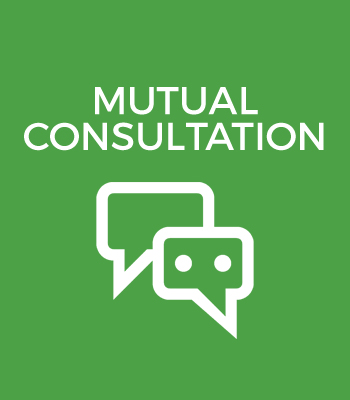 We believe everybody should be involved in shaping the future of our shared community. Mutual consultation informs a decision-making process that builds consensus and cooperation across diverse communities. 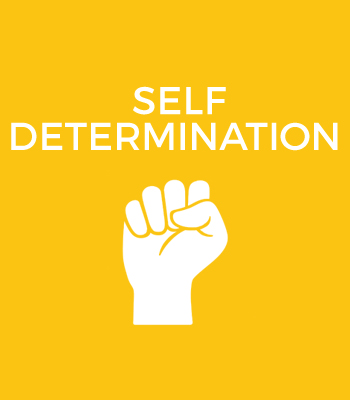 We encourage all New Yorkers to engage in tough conversations and take an active role in their society. We also secure a space for them to do it. Rather than attempt to represent all Muslims or New Yorkers, we prefer to bring people to the table to represent themselves. 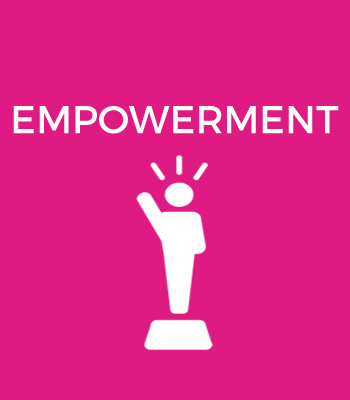 We facilitate individual and community empowerment by providing spaces for reflection and awareness within the Muslim community, which develops the confidence and self-reliance necessary for the realization of power. 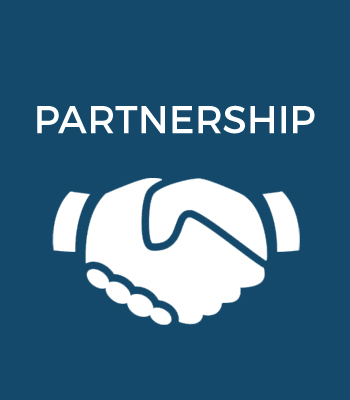 We value partnership as a means of effectively expanding the ways in which we can serve multiple communities through multiple methods. 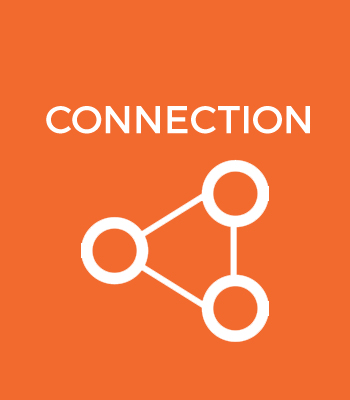 We seek to connect those with experience and expertise to audiences that can benefit from their teaching. 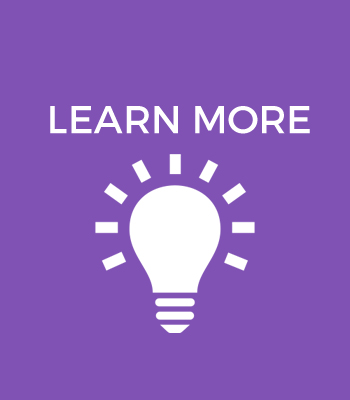 Click here to see how our values inspire our work.

MCN received a state of New York Legislative Resolution from Senator Kevin Parker commending the Muslim Consultative Network upon the occasion of hosting its annual gala on June 12, 2011.

MCN was given the David P. Marciniak Defy Diabetes award in December 2010 in appreciation of our commitment to educate the community about diabetes.

On June 22, 2010, The Brooklyn Smoke Free partnership recognized MCN for their work in protecting Brooklyn residents from second hand smoke, defending youth against tobacco addiction and helping smokers find the resources to quit.

MCN received the Disaster Relief Volunteer award in August 2007 for the talent of its volunteers during the 2007 Brooklyn tornado and Queens flood relief.